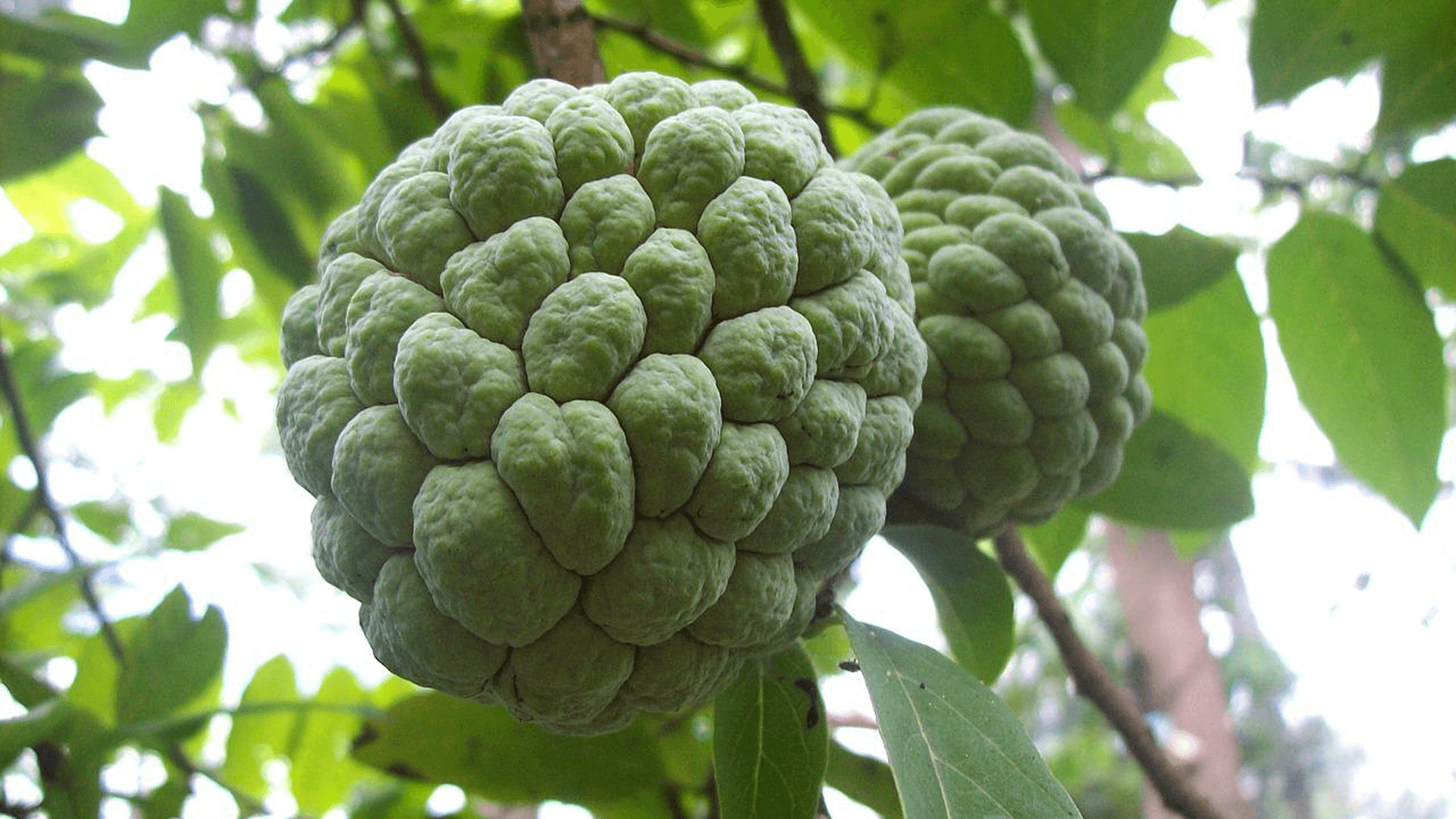 Here in the temperate region of the United States, we are used to certain types of fruit trees: apples, pears, peaches, plums, figs, and the like. And then there are the natives – everything from muscadines to chinquapins. We occasionally get asked about more exotic fruit and though we don’t (usually) sell tropical or more exotic trees, here are five cool and unique fruit that most people have never heard of:

1) Etrog – The Etrog is an odd-looking fruit in the Citrus genus. Unlike other citrus fruit, the Etrog is mainly dry pulp. It is grown in India, Iran, and Israel. The Etrog has special meaning within Judaism, where it is used during the Feast of Tabernacles. The zest from the Etrog is also an important ingredient of South Indian cooking. There are a number of Etrog varieties, including smooth skin varieties and one with many “fingers” called Buddha’s Hand. Etrog is really a specific type of citron. There a few recent small plantings of Etrog trees in California. http://www.npr.org/blogs/thesalt/2014/10/03/353311090/the-birth-and-afterlife-of-israels-precious-etrog-fruit 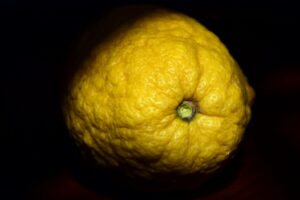 2) Sugar Apple – Sugar apple or sweetsop is a tropical fruit in the Annona genus. The fruit has a bumpy skin with a rich, sweet flesh. It is commonly grown in South America, though there are some small commercial operations in southern California. The fruit is high in B vitamins and vitamin C. A hybrid of the sugar apple and another unique tropical fruit, the cherimoya, is one of the most popular fruit in Taiwan. Sugar apple trees can be grown in the home landscape in Florida. http://edis.ifas.ufl.edu/mg330 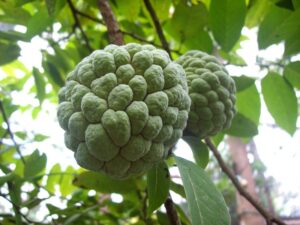 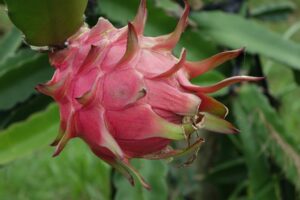 4) Breadfruit – Breadfruit is another fruit tree we get requests for often. Breadfruit, as its name implies, is a starchy fruit that is often steamed, boiled, or otherwise cooked to make it edible. The tree belongs to the mulberry family, though it only grows in tropical regions. It is considered a staple food in many places where it is grown. Polynesian settlers spread this fruit across the Pacific islands hundreds of years ago. Today, breadfruit is grown commercially in Asia and Central America. The fruit tastes like a potato when it is cooked before it is fully ripe; it tastes sweet if harvested fully ripened. Breadfruit is currently grown in Hawaii and Florida in the United States.

5) Apple Berry – Apple berry or Apple Dumpling is a native Australian fruit tree that grows on the eastern side of that country. The plant is an attractive small shrub with nice spring flowers and small yellow fruit. The apple berry (Billardiera scandens) was an important part of Aborigine diets; early European settlers also consumed the fruits. Today, the apple berry is a favorite garden plant in Australia. It does well over a wide range of conditions and consistently produces the edible berry each year. The flavor of the fruit is similar to kiwi. 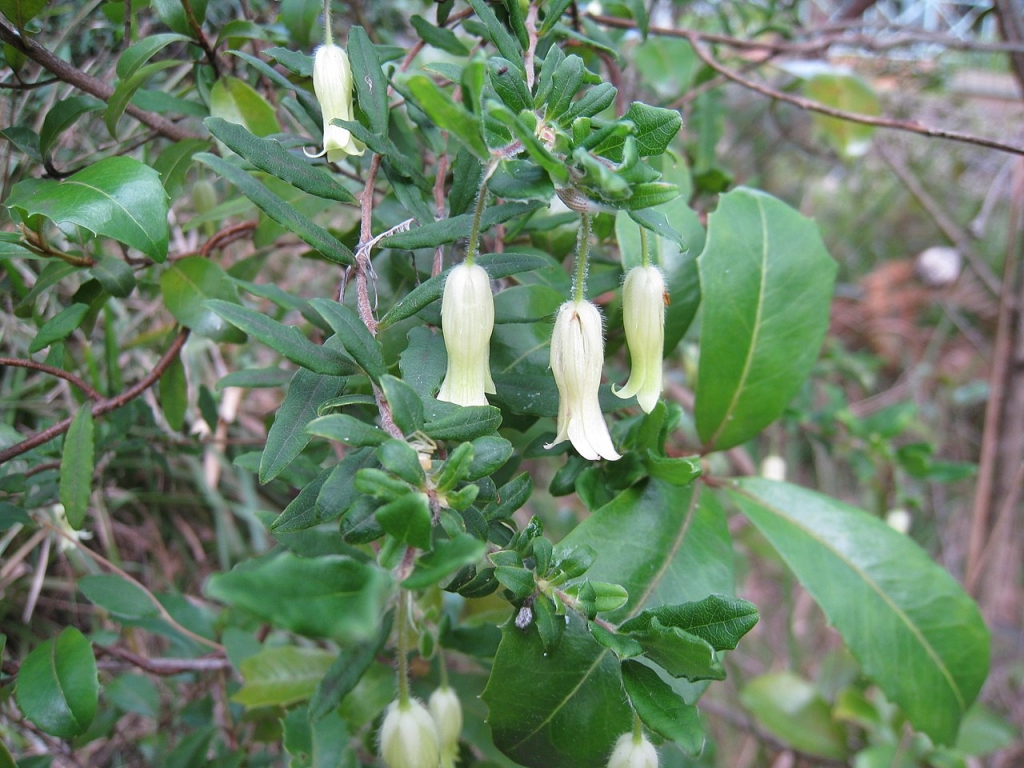 There are many other unique fruit out there. What unique fruit have you tried? Let us know in the comments section…we are always looking for unique things to grow!